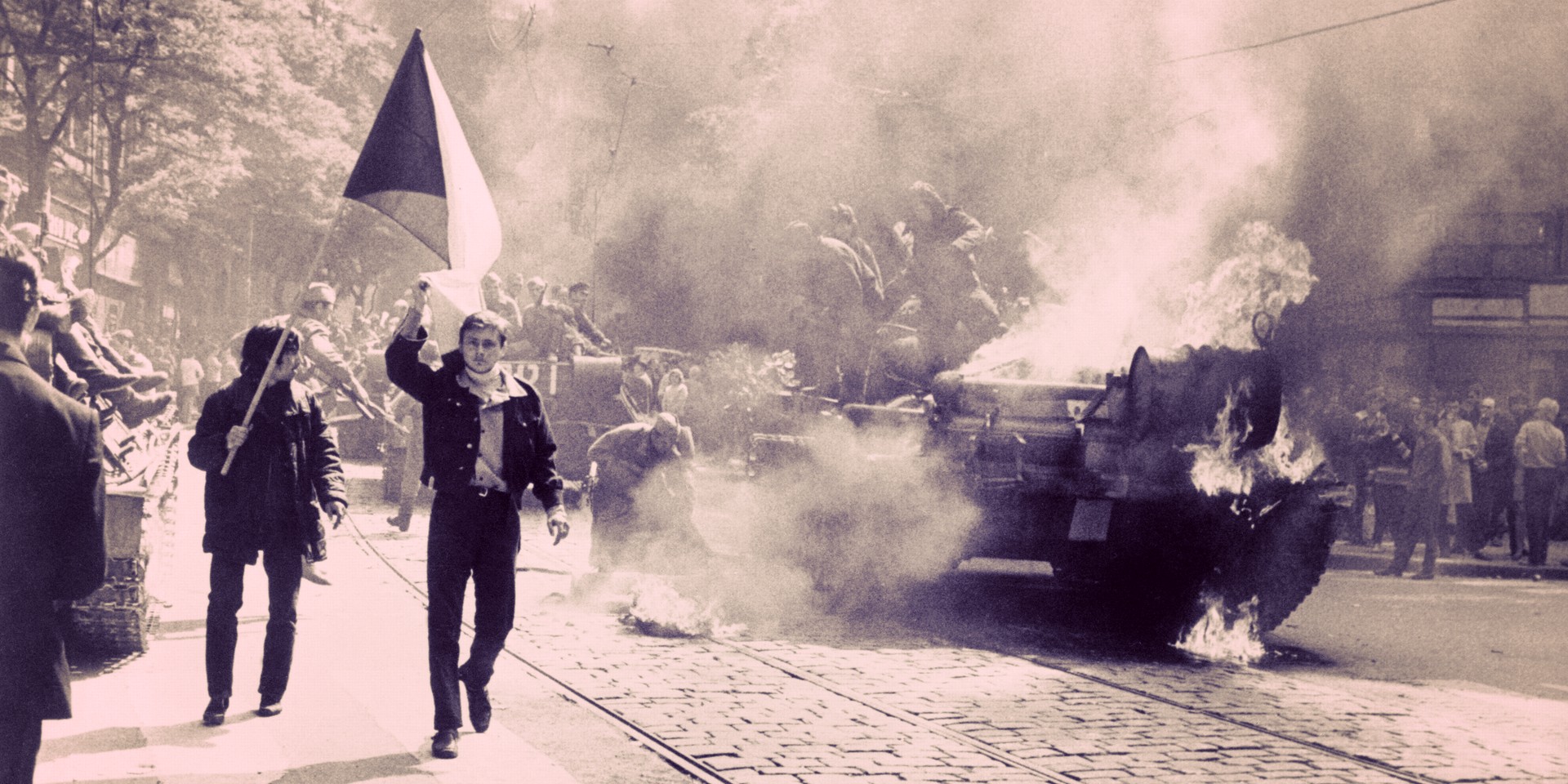 Discover with me the dark past of communist dictatorship full of lies, fear, paranoia, violence, suffering & spying in Czech Republic and Prague 1948-1989 behind the Iron Curtain of Cold War.

On this 4hour tour I will take you for a walk around the sites and places connected with our 20th century history during communist rule. From the communist coup in February 1948, through brutal 1950s, to half-year long deep free breath of Prague Spring crushed down by Russian tanks on 21 August 1968, Jan Palach’s sacrifice in flames in January 1969 to wake up the passive compromising population, first mass protests after 20 years during the Palach week of resistance in January 1989, to a final fall of communist regime during the Velvet Revolution in November 1989.

I will explain the historical, political background and international context of the existence of communist regime in Czechoslovakia and its consequences in present situation and life of people of Czech Republic. I will share with you stories of my live in communist Czechoslovakia, my family personal stories from that time but also stories of heroic bravery and courage of people that stood up against the evil regime such as Masin brothers,  Milada Horakova,  Josef Toufar, Jan Palach, Ivan Martin Jirous, Vaclav Havel and thousands of ordinary people that fought the regime everyday whole life as much as they could dreaming of free life in democracy

It is a walking tour suitable for anyone with interest to this chapter of our history.